YOU CAN STILL ORDER

THE FINAL EDITION OF

GIFTS OF THE GREAT SPIRIT!

This is our most beautiful book yet in this series!

(SEE BELOW OR VISIT STORE

Watch this space for further updates

regarding any future Native American or

To get a taste of what the contest and literary challenge was about, take a look at our YouTube video below, created to stir our contributors' creative energies for poets featured in Volume III... 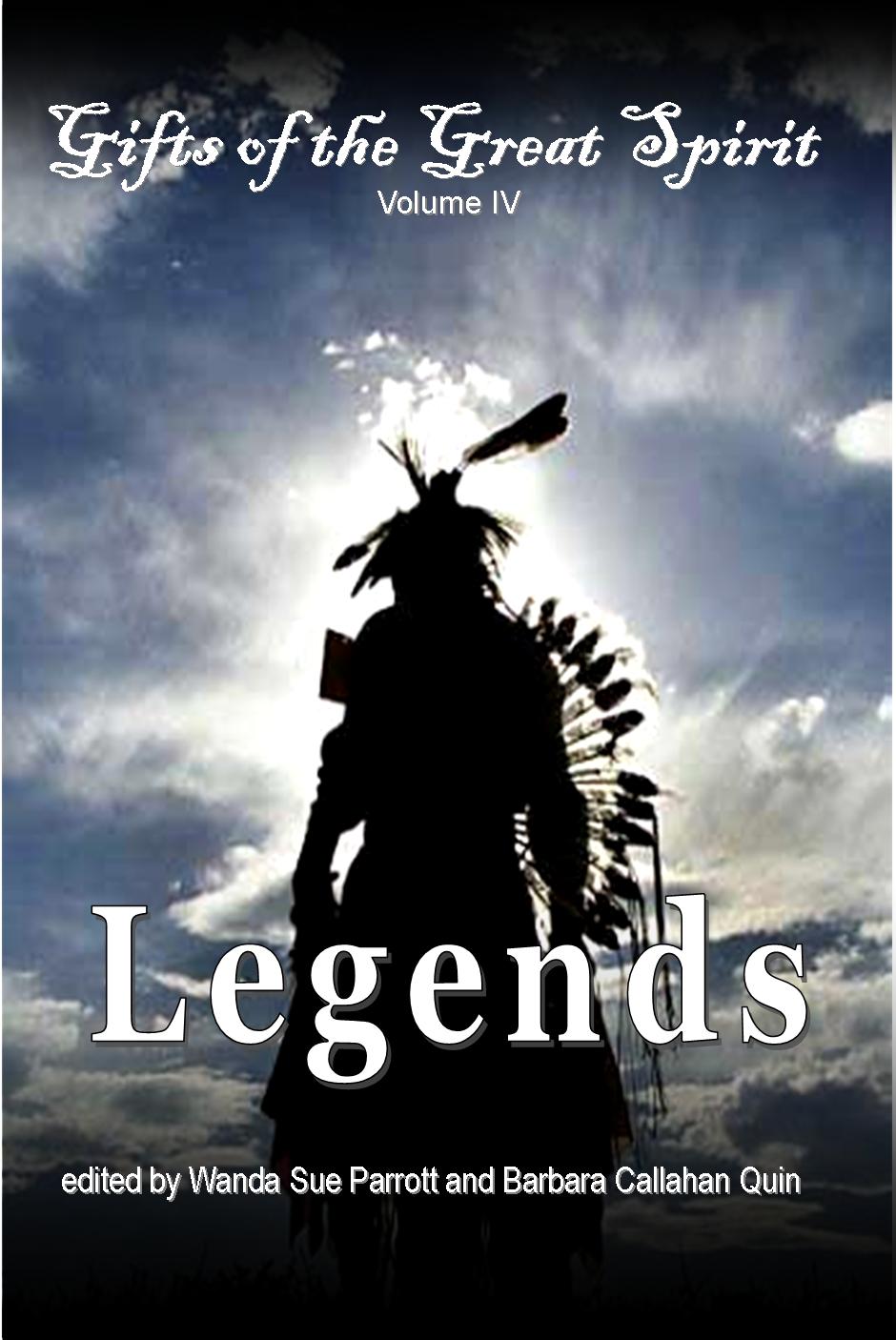 Visit our Store to order this 4th edition of Gifts of the Great Spirit, special Legends edition. This is the last in this series and is full of award-winning poetry and prose, plus a special section devoted to Native American legends honoring the Great Spirit. 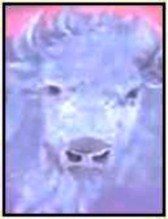 Winners in the 2013 White Buffalo Native American Poet Laureate Contest were announced by judges Barbara Callahan Quin (Little Crow Walking Eagle) and Yvonne Londres (Dances with Poetry) in the fourth annual writing competition produced by Great Spirit Publishing of Springfield, Mo., and sponsored by Amy Kitchener’s Angels Without Wings Fdn. of Monterey, Calif. Participation was light due to an unexpected illness and death that prevented us from widely publicizing the contest which had a postmark deadline of March 10.

The 2013 Native American Poet Laureate Award was won by Gail Denham of Sunriver, Oregon, for her poem “We Run, the Deer and I.” She succeeds Neal “Badger Bob White” Whitman of Pacific Grove. California, 2012 Native American Poet Laureate Award winner. Total 2013 entry fees were $90. Along with her award of $30 (1/3 of entry fees), Gail Denham was named Honorary Chief of the White Buffalo Tribe.

The two 2013 Calf Awards were won by Lee Pelham Cotton, of Locust Hill, Virginia, for "White Man's Foot, White Man's Flies," and Carol Leavitt Altieri, of Madison, Connecticut, for “Molly Ockett, Indian Doctress,” who split 1/3 of entry fees ($15 each). The remaining $30 will be used for Part Two of the 2013 White Buffalo project explained in the section above. These and a number of other special online awards winners will be published in LEGENDS--GIFTS OF THE GREAT SPIRIT, Volume IV, anthology of the 2013 White Buffalo Native American Poet Laureate Contest and Literary Challenge to be released this fall. All details will appear in April on the Great Spirit Publishing website at www.greatspiritpublishing.yolasite.com.

WINNERS OF THE 2013 POETRY CONTEST:

The White Buffalo Tribe is true sponsor of the White Buffalo Native American Poet Laureate poetry contest. It is not a physical organization, although its honorary chiefs and lodge members are physical people. There are no officers, dues, meetings, bylaws, or rules. Only one way to join exists, as far as we know: each member finds at least one successor and initiates him/her in whatever manner is fitting. They serve in the creative spirit and spiritual intention of the Great Spirit, regardless of actual Native American descent. To learn more, click the White Buffalo Tribe History link below (updates pending):